The City Attorney is appointed by the City Manager after consultation with the Governing Body. The Assistant City Attorney and Prosecutor are merit system employees. The City legal department acts as legal advisor to the City Council, the City Departments, Commissions, Committees, and Boards. The legal department prepares and/or approves for legality, all ordinances, resolutions, contracts, and other legal documents. The Legal Department also represents the City in most litigation in which the City is involved and prosecutes violations of City laws.

Spanish Fork City is served by the Fourth Judicial District Court, Spanish Fork Municipal Division. Criminal calendars are Mondays and Thursdays commencing at 8:00 a.m. Generally, a calendar concludes by 12:00 or 12:30 p.m. Afternoons are often used for longer trial settings and preliminary hearings. The Assistant City Attorney, and often the Prosecutor, are not available during court hours. 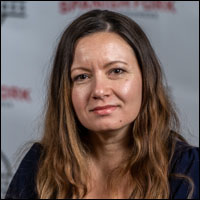 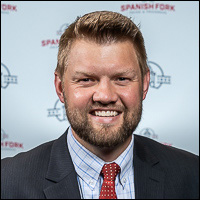 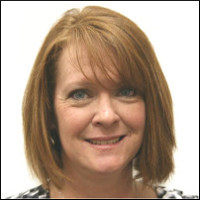 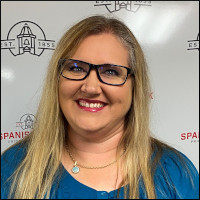